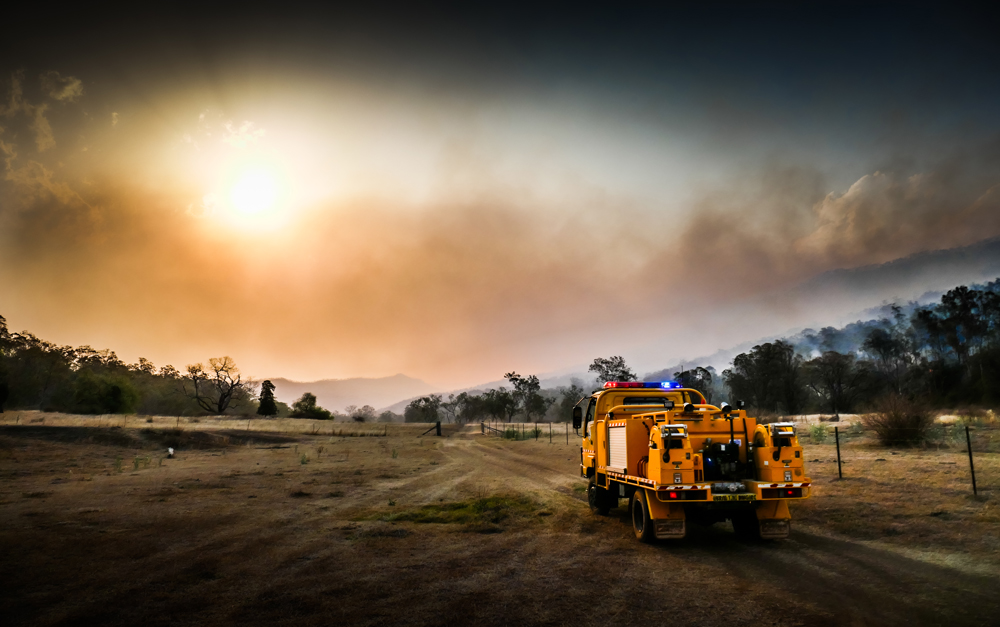 Environmental change and community anger will drive a series of ‘transition transactions’ as businesses look to reposition in the wake of Australia’s deadly bushfires.

Pitcher Partners Corporate Finance lead, Michael Sonego, says shifts in public perception about environmental sustainability — coupled with billions being invested in the restructure and recovery of regional areas — will see businesses across sectors reconsidering their options.

The latest Dealmakers report, released today in partnership with Mergermarket, shows concerns about environmental and social unrest have soared. Last year, concern around activism and the environment was perceived as a challenge by just 10 per cent of dealmakers but is now rated as a risk by 50 per cent, making it second only to valuation disputes as a potential barrier to deals.

Michael says the recent bushfires around Australia are a wake-up call for businesses across all sectors. While some will look to divest risky or devalued assets, others will be looking for ways to invest in green businesses or make acquisitions to improve the public’s perception of their environmental performance.

He believes the implications for businesses across different sectors, will range from whether they are perceived in public and by the business community as doing the ‘right thing’ by the environment, to those who are looking ahead at what environmental policy changes might occur after the fires. “There is unprecedented pressure for change and if this event can’t do it, nothing will,” Mr Sonego says.

While some businesses might decide to sell down assets with poor environmental records, others might look for opportunities as the economy transitions to new energy sources or areas of demand.

“We would expect this to be a turning point for the green economy, particularly in areas like renewable energy and businesses that supply goods or technology for climate adaption,” he says.

“What we are seeing from dealmakers, is heightened awareness of environmental unrest, which extends from animal activism to the drive for sustainable clothing production, right down to a company’s public stance on things like plastics and waste.”

Michael points to agriculture, a sector widely affected by the bushfires in Victoria and New South Wales, as a key sector where deal-making is expected to increase in 2020, with 80 per cent of respondents in the Dealmakers report expecting a rise.

The 2020 Dealmakers report also found high profile protests and activism had made some potential acquisitions unpalatable.

“While most protests and unrest have been geared toward mining and resources companies for their negative impact on the environment, activists and their followers are also placing pressure on banks, financing companies, and consumer businesses, to become more environmentally conscious in the battle against climate change,” the report says.

“Such pressure is only likely to increase in the wake of the Australian bushfires and industries across the board could see themselves in the crosshairs of regulatory changes as policymakers target businesses seen as bad for the environment.”

“The sensitive terrain in this sector is seen as particularly risky, however, it tends to be limited to traditional, carbon-heavy energy industries and mining,” Mr Sonego says.

“Renewable energy is far less affected by negative sentiment and, indeed, we think it is more likely to see a rebound this year and receive more investment as the Australian Government grapples with the realities of the environment and energy policy.”

Pitcher Partners’ Corporate Finance team specialise in advising business owners on mid-market transactions. Contact one of our specialists below to discuss your situation.