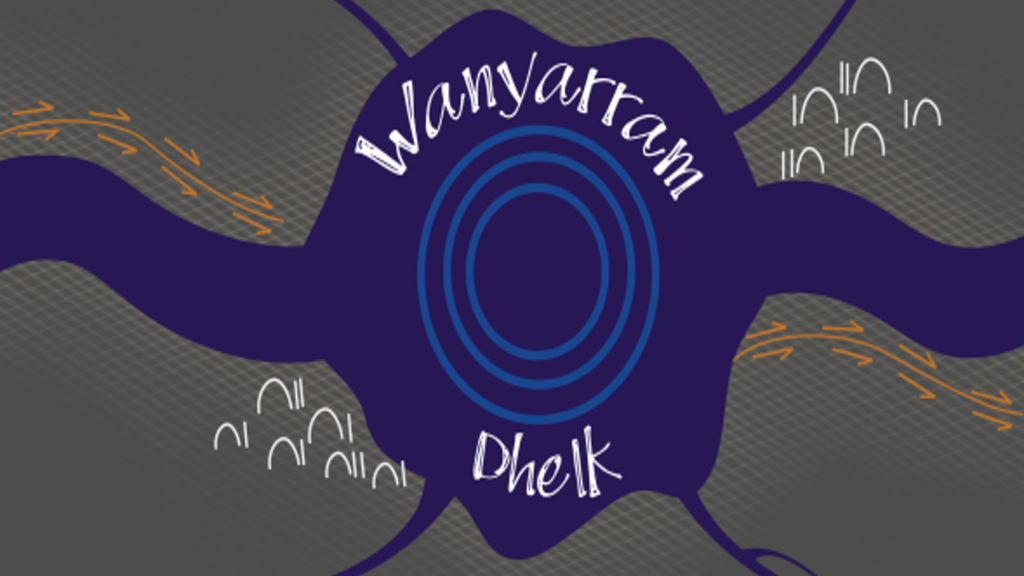 At our recent conference, Connect 2021, we were fortunate enough to have Rodney Carter and Rueben Berg speak about First Nation's cultural values in waterways. Rodney is a descendant of Dja Dja Wurrung and Yorta Yorta people and is the Group Chief Executive Officer of the Dja Dja Wurrung Clans Aboriginal Corporation and the Dja Dja Wurrung Enterprises Pty Ltd. Ruben is a proud Gunditjmara man from Melbourne, is the Commissioner for the Victorian Environmental Water Holder and the Director of Westernport Water.

Today (May 27, 2021) marks the start of National Reconciliation Week, and the theme for 2021 is “More than a Word: Reconciliation Takes Action”. In their presentation, both Rodney and Rueben shared valuable insights into how we can all take action, now and into the future. Their insights are incredibly valuable as they are informed by a combination of professional experience in the water sector and a deep connection to country. They offer suggestions that not only work to preserve our waterways but provide a broader perspective on how we can all keep working towards reconciliation. 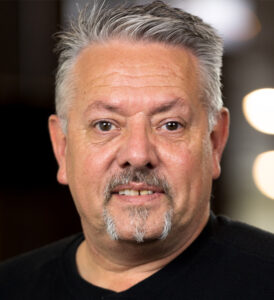 Rodney Carter explains that multiple tools need to be used – strategic documentation, including utilising the available science, implementation of traditional Indigenous thinking around managing the land, that also includes the spiritual dimensions that connect First Nations people so deeply to the land.

He explains “that healthy water for our people means we need to move beyond being an oral culture of images and symbols, songs and dance and to take that across and document it – so it becomes a tool of strategic documentation. The Dja Dja Wurrung people’s aspirations are clearly defined in the Dja Dja Wurrung Country Plan, which at its heart represents ‘healthy water, healthy people’. We bring together hearts and minds, challenge ourselves but be realistic and keep it achievable.”

In 2014 the Dhelkunya Dja brought together ideas of generational thinking, generational disadvantage, a consideration of policy goals that go beyond politics, elections and movements of governments. It recognises that acts and regulations are 'king’, so aligns strategic thinking with that.

“It’s also about my ancestors being able to go to water and landscape and cupping their hand and drinking from their palm. That’s what we want from this healthy future with water, so our descendants can do the same.”

As traditional owners they will garden the environment, so it provides food and fiber.

“We need to listen to the water’s song, and to hear that song you need to be thoughtful and mindful of how you connect with Country, see the shapes and curves of the water, to recognize the water’s spirit and soul and how it chooses to meander. To put a spirit and a soul into water is a challenging concept for modern people, but fundamentally it comes back to affording rights to the natural world around us.”

Applying this creative and spiritual thinking to construction and going into landscape with sympathetic civil construction methods is a way to heal not just the land, but people and country too. 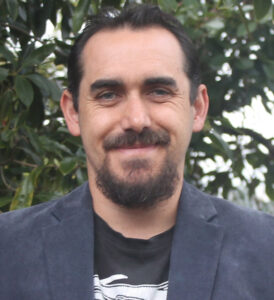 Our second presenter, Rueben Berg has a powerful connection to his ancestral place in Warrnambool, and the Hopkins Falls, where he visits at least once a year. Rueben takes his children there and shares the stories his own father shared with him. Yet, Rueben recognises the cultural value in all waterways and is able to see his local waterways as his ancestors before him would have seen them. Rueben made the salient point that it is important to be mindful that Aboriginal places of significance are not just far away wilderness places, but they are all around us. Even in our city suburbs Aboriginal people can have connection to country.

There is progress being made in the water sector, Aboriginal names are being used for places, animals and birds. While this may appear to be tokenistic, Rueben maintains that it is a start and it contributes to reinforcing Aboriginal connections to those places. There is also a shift and an acknowledgement that the landscapes were not untouched, but rather Aboriginal Australians have been managing Australian landscapes for thousands of years.

Rueben has seen positive changes in major projects and tells of one project in particular, the Horseshoe Lagoon. Horseshoe Lagoon is of great significance to Taungurung peoples, particularly Taungurung women, as it is central to a creation story of the first women from which they descend.

“We were able to deliver water from the Victorian Environmental Water Holder, working with the local communities and CMAs to ensure that water was delivered in a way that the traditional owners there, the Taungurung people, that they appreciated. One of my fondest memories in the water industry was going to the launch of the announcement of that event, and I was a bit early and I was able to hear the women singing, who were performing, they were practicing and being on their lands, where they had been welcomed back… private ownership of the land now but they were able to come back to undertake their ceremony, to sing their songs, in their language and it was echoing across the waterways with returned water.”

There is still much work to be done. Perspectives and expectations within the Aboriginal communities are shifting – what was done two years ago is not ground-breaking anymore. Action is still required. We need to keep asking questions “Is this still good enough?” “Is this still the right way to be doing it?”. The dialogue with traditional owners needs to continue. Action needs to continue.

Water sector professionals are concerned about making mistakes and getting things wrong. Rueben emphatically stated that people will get it wrong because expectations are constantly changing. His message is “Go out there and get it wrong, that’s ok. But don’t get it wrong multiple times the same way – that’s not good. But if you’re going out there with good intentions, trying to do the right thing, being open and honest about what you’re trying to do, trying to develop strong relationships, you can make those mistakes and because you are coming with those intentions, people will help you work through those.”

Treaty conversations will also have a significant impact on being able to embed in enduring ways, how relationships with traditional owners and the state will operate. Institutions need to start thinking about handing over authority and the benefits need to go beyond Traditional Owners – benefits need to extend to all Victorians and the whole nation. For Traditional Owners to be empowered, they need to have authority but waiting for this to happen through treaty is not an option, we need to keep pushing for change. This Reconciliation Week, be reminded, it’s more than a word, we all need to take action.

If you'd like to view the presentation, you can watch it here.