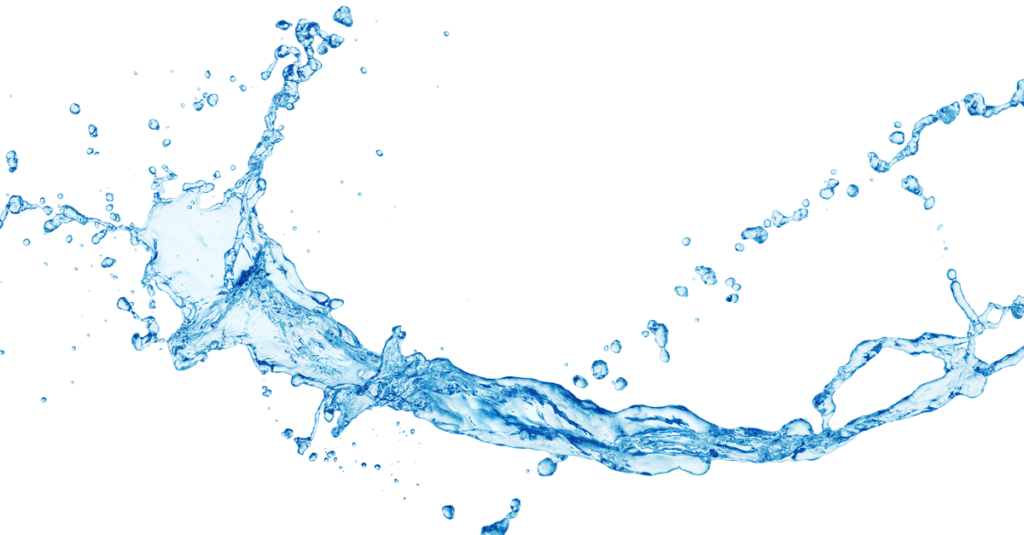 The Acting Minister for Water has appointed a new board of directors to Greater Western Water, ahead of operations commencing on 1 July 2021.

This follows the Minister for Water’s 29 October 2020 announcement that Greater Western Water will be the new entity that brings together City West Water and Western Water to service communities in the inner and outer western Melbourne region.

The inaugural nine-member Board includes a balance of new directors and previous City West Water and Western Water directors – ensuring fair representation at a board level of both organisations and a mix of required skills.

The inaugural Chair is David Middleton, who has been Chair of City West Water for the past six years and brings a depth of experience in the water sector.

New members to the board include Matthew Burns, a proud Taungurung man and CEO of Taungurung Land & Waters Council, Efim Tkatchew, an experienced chief financial officer and Linda White, a skilled lawyer with extensive board expertise.

This is a robust team of highly qualified, dedicated directors who will guide Greater Western Water through its early phases as it begins operation on 1 July 2021 and represent the diverse community of which they are a part.

The selection process was overseen by an independent selection panel, chaired by former CEO of the Victorian Bushfire Reconstruction and Recovery Authority Ben Hubbard.

I would like to acknowledge the outgoing directors of Western Water and City West Water for their contribution and commitment to the water sector. In particular, thank you to Andrew Cairns for his significant contribution as the Western Water chair. I look forward to his continued service and involvement in the sector.

Earlier this year the Minister for Water called for expressions-of-interest to fill up to 130 positions on Victoria’s 18 water corporations and nine Catchment Management Authority boards. The remaining water corporation and CMA board directors will be announced later this year to commence appointments on 1 October 2021.