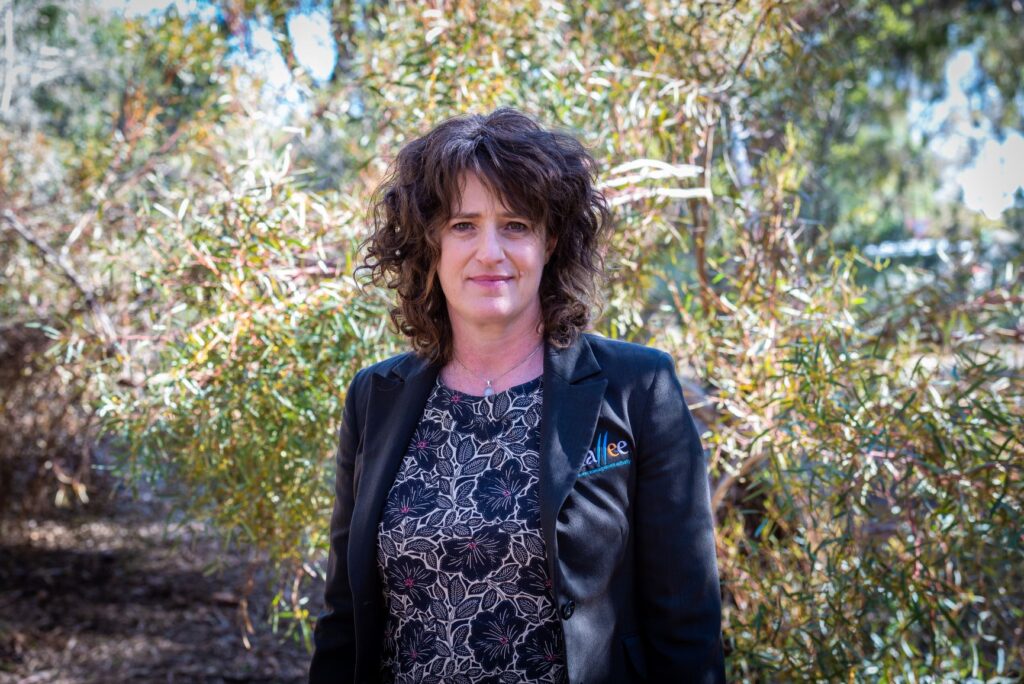 Having recently moved in to her second secondment, Jane Ryan, has some fantastic insights to offer on the value of secondments.

Jane was the Deputy Chief of Staff for Minister Lisa Neville, Minister for Water, Emergency Services and Police, for Victoria. She currently works for DELWP and has spent 20 years of her career at DELWP.

Jane had been in the role of Director of Rural Water for around three years and had started considering her next challenge when she received a call from the Minister asking her to take on a role in the Minister’s office, working on emergency management and DELWP issues.  Jane and the Minister agreed that she would take on the role for two years.

DELWP agreed to the secondment as they recognise the value in allowing their people to go elsewhere to grow, and it was made simpler by the fact that there was a suitable replacement for Jane’s role, who was ready to take on the position. DELWP and Jane agreed that she would have a ‘right of return’ as a Director, but not necessarily into the role that she was leaving.

When Jane's two years with the Minister was coming to an end, a role within the Mallee Catchment Authority came up, working on floodplain restoration.  Jane could see the potential in the role, as well as the broader value of a second opportunity to do a secondment.  She was able to point out these benefits to DELWP, and transitioned from her secondment in the Minister’s Office, to an exciting project at the Mallee CMA.

Jane sees secondments as a two-way benefit. She recognises that often when people are considering a secondment it is because they are ready to move on, so may leave the organisation (even if they don’t want to). Secondments are a way to stay with your organisation but take on a new opportunity.  Jane views secondments as an opportunity to further enhance what she can bring back to DELWP when the project is complete.

Jane has given advice to her staff to “get regional” as she believes it is an important part of being a policy officer in Melbourne. If you’re making decisions about regional areas, you need to have some understanding of how regional and rural communities operate.

When Jane reflects on her career, she thinks in terms of the tools in her toolkit, the experiences that she’s had, and how she can improve, she says “for me, it’s about what’s the next thing to learn about”.

The current secondment is speaking to her interest in going back to working in the environmental landscape and working with Traditional Owners of the land, as she recognises that it is a significant issue. Jane also sees the inherent value of secondments, particularly when thinking about professional networks.

Jane’s career has seen her move through rural environments, political circles and returning to environmental circles. To be able to re-establish those early professional connections and learn how the landscape of people has changed and moved after some time away, has been very positive.

“I’m really glad you guys have got a program because when you’re junior in your career you don’t necessarily know the right people to talk to. I’m lucky that I’m senior so I can spruik around… and people know what my skillset is and my experience, and what I can bring to bear for them.”

For Jane, undertaking secondments has helped her view the work she does through different lenses. Secondments have given her a broader context of how her work fits in with other work being done in the sector.

For example, her time in the Minister’s Office means she brings a new perspective to the work for the Mallee CMA, as she understands the policy imperatives underpinning the project.  The regional experience has changed the way Jane works, in that without going out to the regional areas and working in them, you can’t truly understand how ‘head office decisions’ actually affect the individual areas and the people on the ground.

In her final comments Jane noted that for a secondment to be successful for all parties, it needs to be longer than six months but closer to 12 or 18 months. She also advises that people considering a secondment need to think about what you can bring back to your organisation and how you can genuinely benefit your organisation when you return with new knowledge.

It needs to be genuinely driven by the intention of bringing great learnings back into your organisation because otherwise it just becomes a safety net.

“My career is built around problem-solving, so if I see problems that need to be solved, and I see the right context…and they need my combination of consultation or engagement then that moves me.”

If you’re interested in a secondment, you can register your interest with the VicWater secondments program here.