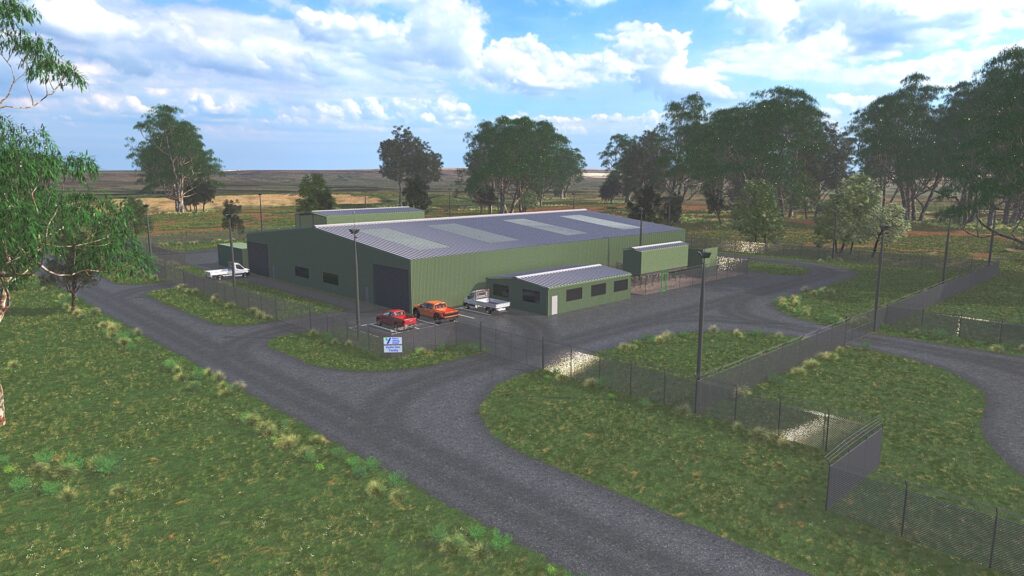 Yarra Valley Water has launched a pilot project to test technology which would enable renewable hydrogen energy to be produced at its Aurora treatment plant.

The Victorian Government has awarded $11.9 million in funding from Round 2 of the Energy Innovation Fund to build a permanent renewable hydrogen facility at Aurora “Hydro Gen-1”, if the pilot is successful.

Trials will test a Victorian made high-tech electrolyser to validate its performance before developing a Victorian Government funded larger-scale facility. It is expected there will be 10 FTE construction jobs and 4FTE ongoing jobs from Hydro Gen-1.

The cleanest form of hydrogen is ‘green’ and this is the only type produced using renewable energy, with zero carbon emissions. The process uses renewable energy to separate oxygen and hydrogen molecules from water to create renewable hydrogen gas that can be used in many ways. Examples include fuel cells to generate electricity and power vehicles as well as mixing hydrogen into the natural gas network.

“This is an exciting development in our journey towards a carbon-free future and delivering our purpose to create a brighter future for communities and the natural environment,” Mr McCafferty said.

“The water industry is significantly impacted by climate change and we’re committed to doing what we can to reduce greenhouse gas emissions as part of our climate resilience planning. Australia's goal is to be a major supplier of clean hydrogen by 2030 and the water industry has a critical role in providing a commercially viable renewable hydrogen future.

“Recycled water and renewable energy are needed to make sustainable hydrogen and we’re producing both at Aurora, which is powered by green energy from our onsite food waste to energy facility. And the by-product from hydrogen production – oxygen – can potentially be used to make our sewage treatment processes more efficient.”

Under the state’s water plan, Water for Victoria, the Victorian water sector is committed to leading on climate change. Earlier this month, Minister for Water Harriet Shing announced the Statement of Obligations (Emission Reduction) – a new agreement locking all 18 Victorian water corporations into reaching net zero no later than 2035. This ambitious and innovative agreement makes Victoria’s water sector the first in Australia to commit to net-zero emissions by 2035.

“This pilot is an extension of our work to go beyond zero carbon and play our part to help Australia decarbonise its fuel sources and decrease greenhouse gases - we’re proud to be at the forefront of this important shift,” Mr McCafferty said.

The project will be delivered through collaboration with Australian Gas Infrastructure Group (AGIG), one of Australia’s largest gas infrastructure businesses. AGIG supplies gas to over 1.4 million homes and businesses in Victoria, with operations also across every mainland state and the Northern territory.

AGIG CEO Craig de Laine said renewable hydrogen projects such as that delivered by Yarra Valley Water will be a key part of the low carbon energy transition in Victoria.

“Renewable hydrogen will play a crucial role in Victoria’s low carbon transition, providing carbon-free gas for use in homes and businesses while also supporting the renewable electricity transition. Yarra Valley’s renewable hydrogen project is an excellent demonstration of this low carbon future and shows the very significant role water businesses will likely play in the energy transition. It is a fantastic initiative that we are proud to support.”