Damian Wells is the Managing Director at Coliban Water

Damian is currently the Managing Director of Coliban Water. Damian’s career has included work in technical and leadership roles in water, environment and regulation. After early-career technical roles in catchment management and water, Damian held an operational leadership role at Goulburn-Murray Water before being appointed CEO of North Central Catchment Management Authority in 2008. In 2015 Damian was appointed an Executive Director at the Environment Protection Authority Victoria where he led the statewide regulatory operations.

Our program theme for 2021 is 'Resilience and Readiness' 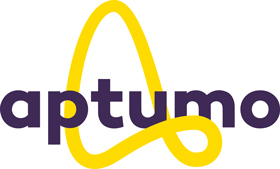