A professional non-executive director, Tania is experienced in technology, communications and law.  Tania is a director on the boards of Greater Western Water and .au Domain Administration Ltd, a member of the State Committee JDRF Australia (Juvenile Diabetes Research Foundation), and Chair of the Women in Water Directors Network Committee.  Tania’s previous director roles include the boards of City West Water, Potential(x) Holdings Pty Ltd and Grey Innovation Group Pty Ltd.  Before becoming a professional director, Tania was an executive at Telstra and earlier a lawyer at Allens. 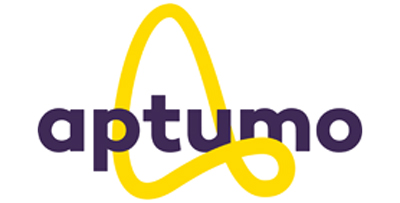 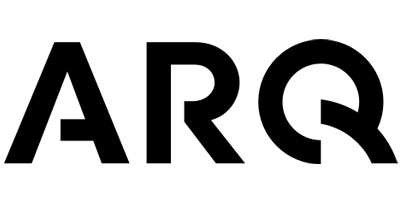 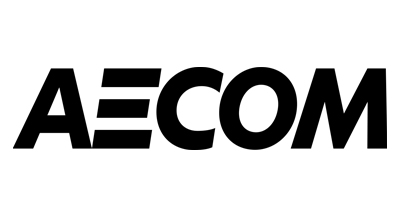