Rodney will participate in the panel discussion on Cultural Values in Waterways,
Friday 21 May 2021

Rodney Carter will join us at Connect 2021 to discuss the cultural values in water ways and will present in the Environment and Policy stream. Rodney is an experienced Elder with vast experience in management consulting and is an expert in sustainable development, environmental issues, government, biodiversity, and conflict resolution.

Rodney was pivotal in the negotiation of the Dja Dja Wurrung people's native title settlement under the Traditional Owner Settlement Act 2010 in 2013. He is passionate about his peoples’ way of life, and harnessing strategic biodiversity to provide connection to cultural heritage as evidence of peoples’ presence in landscapes.

Rodney has been a member of the Loddon Campaspe Stronger Regions Committee since its inception, and holds a position on the Victorian Aboriginal Heritage Council. This position is underpinned by his passionate belief that Victorian Aboriginal people are best placed to manage their own history, places and materials for the benefit of all Victorians. 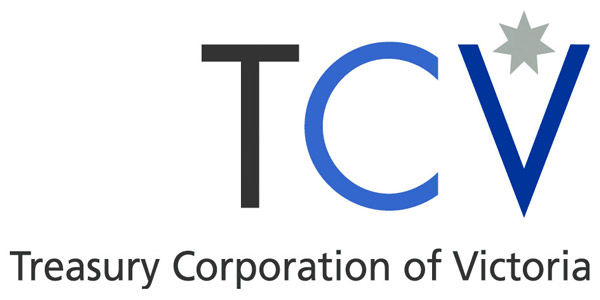